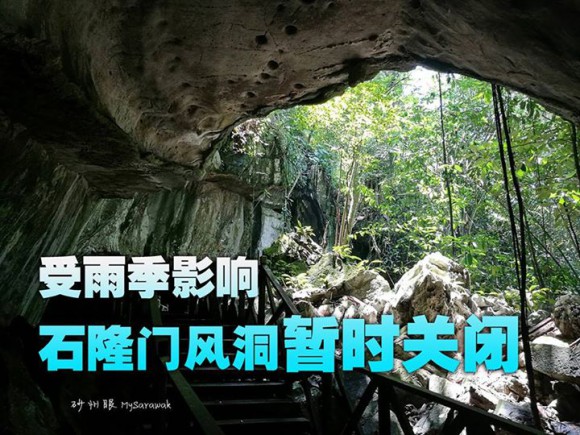 Incessant rain in the last few days has resulted in flooding of areas surrounding the Nature Reserve. The overflowing of water from a nearby river had also flooded the interior of Wind Cave. The nearby Fairy Cave Nature Reserve however remains open to the public.